Can I mix multiple channels with my DatabeatOMNI Digital Signage system?

The new DatabeatOMNI Channel-In-Channel (CiC) widget allow you to mix multiple channels, video, picture even webpages and network streaming. Here is how it works. 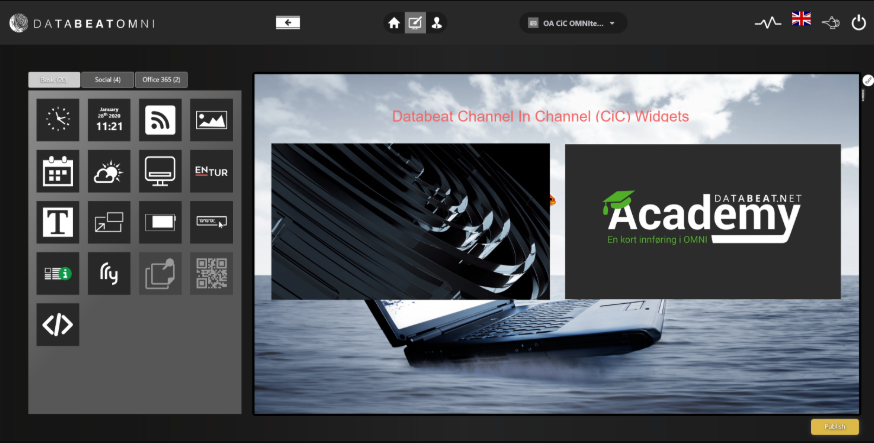 DatabeatOMNI Screendesigner with 2 CiC Video widgets on a picture-channel used as Background. Above is a text widget.

Note that multiple channels will require more resources on your publishing computer as well as on the target OMNIplay device, ie a Samsung, LG or Philips screen or DatabeatOMNI hardware. Some hardware devices does not support all features.

Note that older models (SSSP4 and SSSP5) have limited processing power and may not work well with heavier load (demanding videos, multiple channels)

We have not yet implemented CiC for LG WebOS. It is planned for version 4 and above.

We have not yet implemented CiC for Microsoft Windows.

Here is how to do it

First, create the channels you want to use, both the background channel (that fill the entire canvas) and the on-top channels to be displayed above it. We recommend that the background is a simpler graphic or picture. Even for Android devices that support video on video, the resulting channel may look quite confusing with two videos at the same time.

You may use Target Resolution to add content with various Aspect ratios, ie banners or smaller info channels. You can easily make and publish content for this with Microsoft PowerPoint and the Databeat PowerPoint plugin. The plugin allows you to publish directly to a channel and to define the resolution in Pixels.

Note: Target resolution will not work on SSSP 2/3 due to old legacy video player. All contents will be played in full screen (stretched mode).

Once you have made the channels and added content to it: 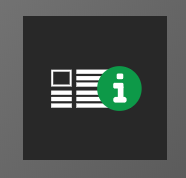 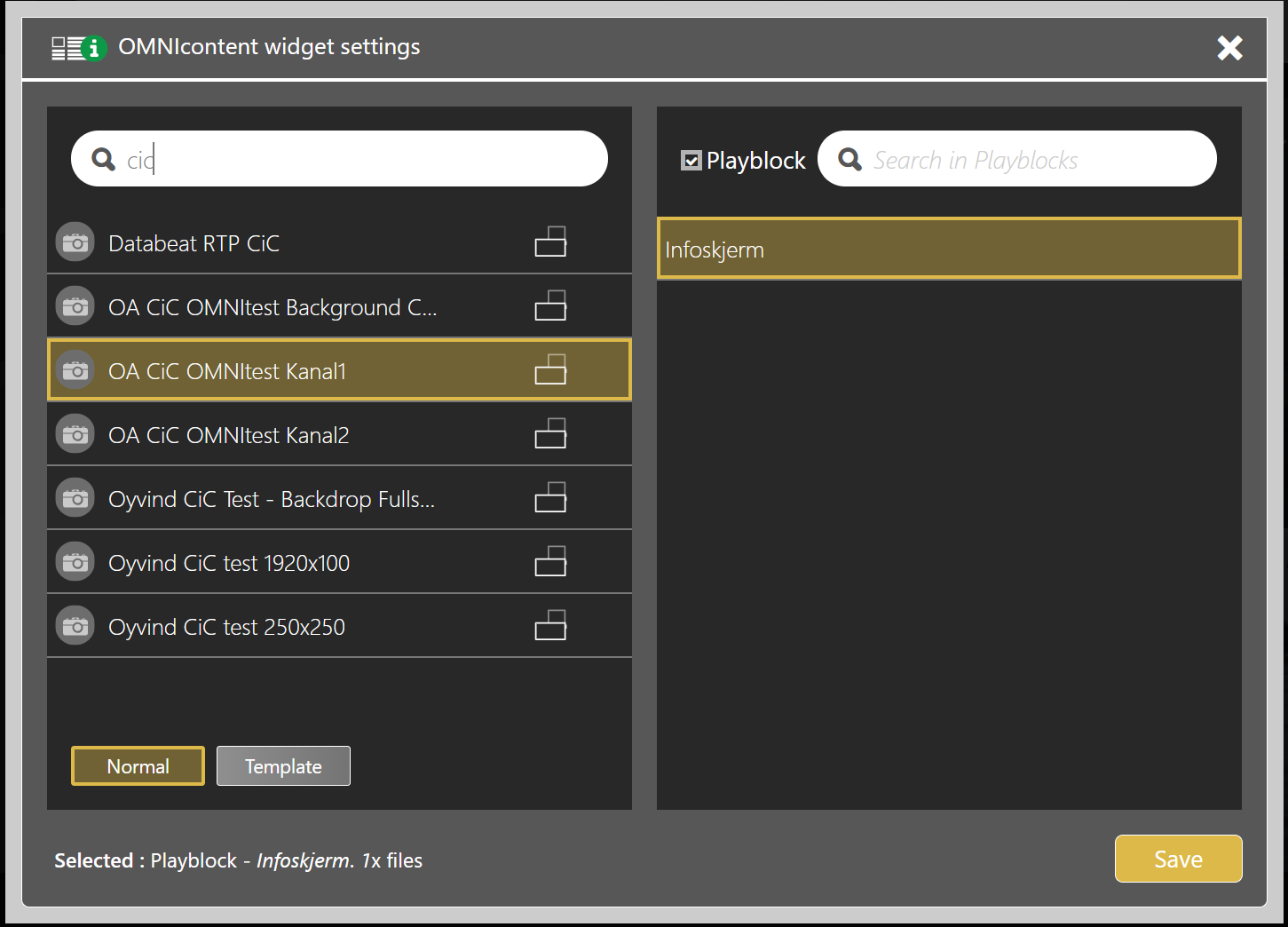